Consent: How Do People Get It So Wrong? 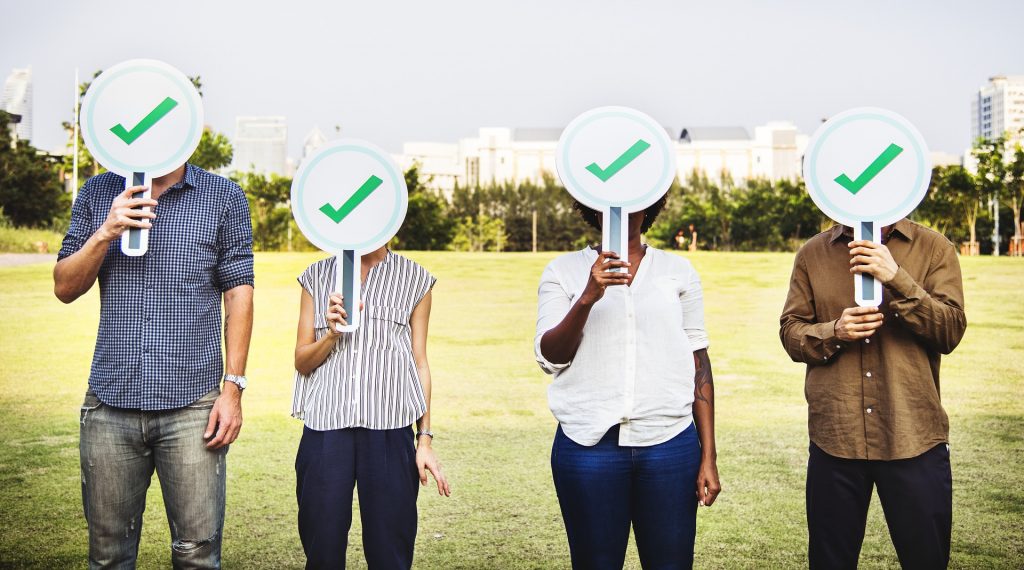 This week is Sexual Health Week 2018 and this year’s theme is around Consent. Here at Meic we’re having a weeklong campaign looking at the subject. We’ll be sharing our specially created videos, looking in depth at the subject in our articles and sharing information and links. So, come back every day, visit at our social media channels on Facebook, Twitter and Instagram, use the hashtag MeicConsent, and comment, like and share to help us get the message out.

Due to the nature of the subject some of the content in this article may not be suitable for some of our younger readers.

Someone either consents to something, or they don’t. Sounds simple right? So how is there ever any confusion with this? Are people making excuses or is it really that confusing? We take an in-depth look at when consent goes wrong.

Consent is an agreement to any sexual activity; from kissing, touching, sex acts and full sex. It also includes intimate pictures or video (it’s illegal to share it with others without consent).

The law says consent is:

Why all the confusion?

There can be confusion around this subject. Some people who are accused of rape or sexual assault argue that they believed the other person had consented to sex. However, in many cases it appears that there is a lack of understanding about what consent is, and what it looks like. Confused? Here are some examples of when consent is not, or cannot, be given:

Check out the FPA ‘s leaflet: Consent – Giving it, getting it, respecting it! 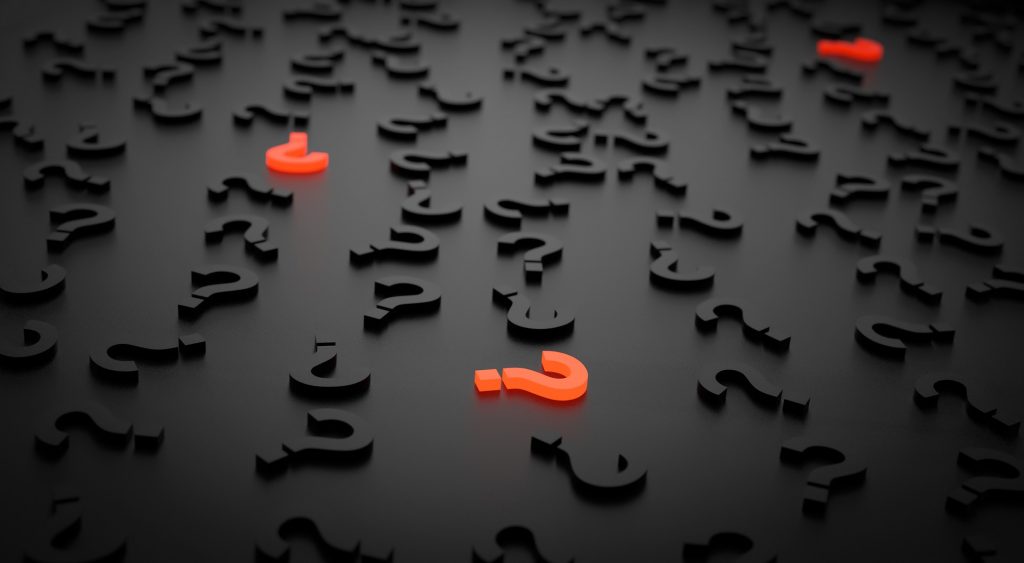 The absence of a ‘no’ does not mean ‘yes’

Rape or sexual assault can have devastating consequences on people, for the victim and the accused. When alcohol or drugs is involved the lines can become very blurred. But the message is clear – if someone does not have the capacity to make that decision then consent cannot be given. Take these real examples: 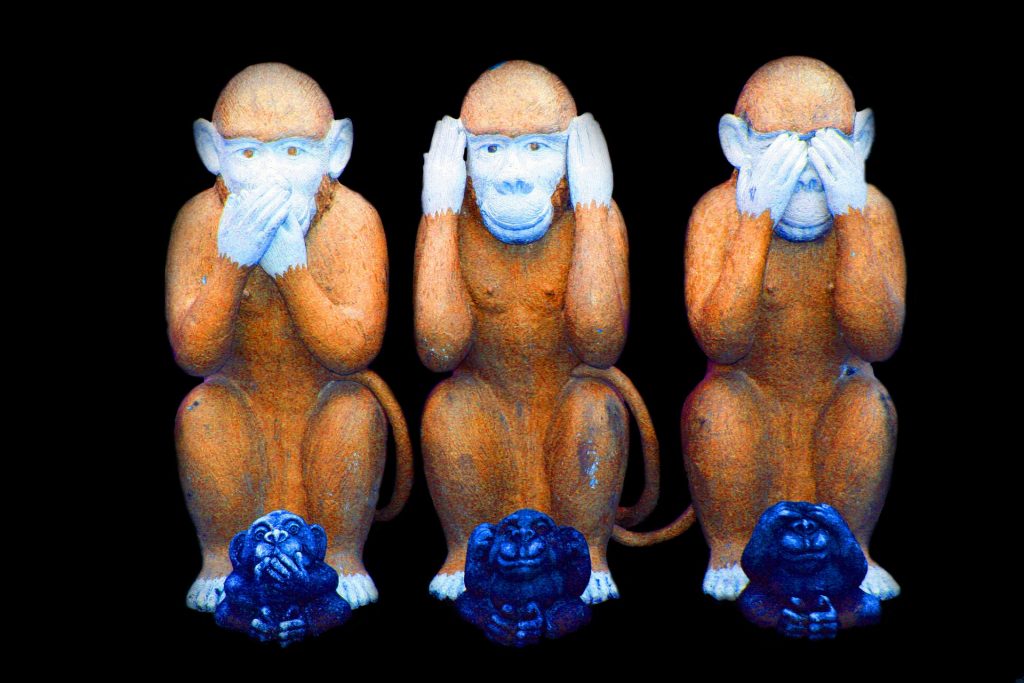 So if someone doesn’t say ‘no’ how can you tell if they don’t want sex, or if they want to stop? There are non -verbal signs that should be spotted. Perhaps they don’t feel comfortable saying ‘no’ or ‘stop’ but they will show it in a different way. Maybe they’re trying to pull away, removing the other person’s hands from their body, crying, looking or acting frightened or upset, keeping their legs closed or trying to get away. In spite of these non-verbal signs, some people might claim it was consensual because that person didn’t say no. The law has changed; the accused now has to prove that the person they’re accused of raping or assaulting did agree to have sex.

So while the lines can get blurred when alcohol or drugs is involved it’s vital that you are aware of consent. Just because they didn’t say no doesn’t mean they were consenting.

**It is important to be aware that if you are under 16 you are not legally able to give consent. You are still classed as a child by the legal system. Some young people do choose to have sex before they are legally old enough. This is still classed as breaking the law. The police may choose to take no action in this situation, however there is no guarantee of this. If either partner is under 13 the police would always take action. **

Check out our other articles for Sexual Health Week – Consent:

If you are unsure about consent and want to discuss this then get in touch with us here at Meic. We are here everyday 8am-midnight to offer support with further advice and information. If you feel that you may have been a victim of sexual assault we would always encourage you to speak to a trusted adult such as a parent, doctor, teacher or social worker who may encourage and support you to report this to the police.

Celebrate Being Single on St Dwynwen and Valentine

Getting an STI Test and Free Condoms

12 Acts of Kindness This Christmas