What’s The Deal With Self-Harming? 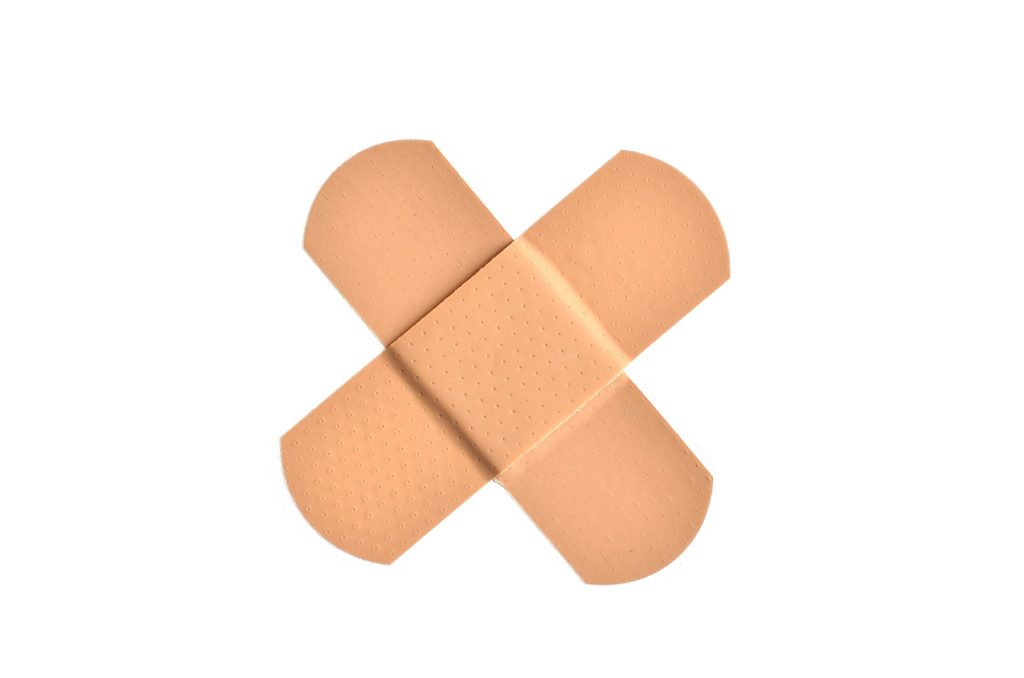 Every year in Wales around 5,500 people who self-harm are admitted into hospital, but self-harming figures are much bigger than this as not everyone is admitted into hospital and some don’t go to A&E at all. The UK has one of the highest self-harm rates in the whole of Europe but there is still a huge lack of knowledge on the subject. Alun Fletcher from SHARE MHM Wales has written a special blog for Meic looking at self-harm and dismissing some of the common misunderstandings.

This week we are running a special Mental Health campaign on Meic to mark Mental Health Awareness Week 2018. This is just one of a few articles published on the subject this week. Take a look at our articles section for more.

Self-harm, or self-injury, is an umbrella term for any action, habit, or behaviour that causes damage to your body. In general, self-harm is the act of deliberately causing harm to yourself, either by causing a physical injury, putting yourself in dangerous situations, or self-neglect.

Why do people self-harm?

There isn’t one answer to this. Self-harming is a response to emotional distress. It can come from a feeling of loneliness or social isolation, from past abuse, PTSD (Post Traumatic Stress), feelings of guilt or failure.

Many people use self-harm as a way to: 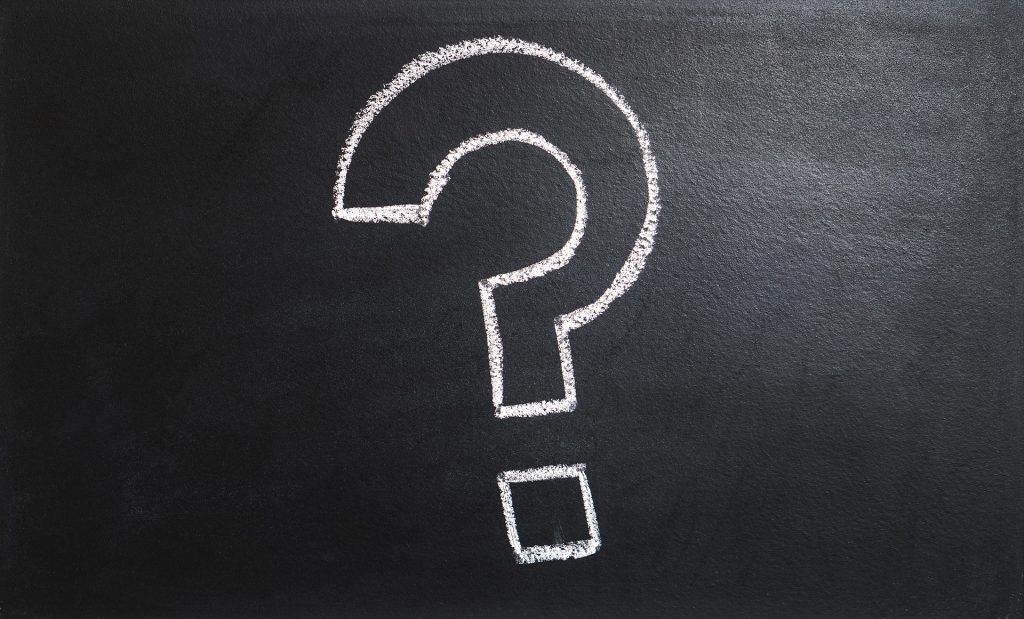 There are many misconceptions about ‘the type of people who self-harm’. Here we look at the myths and the facts.

MYTH: They only do it for attention

FACT: Self-harm is usually a very private, personal act. People who self-harm tend to cover their wounds, or harm in places that are invisible to everyday eyes. When attention is drawn to their injury, it will often be negative and increase distress.

FACT: While it is true that, in Wales at least, the majority of people who disclose self-harming behaviour are young women aged between 15-19 years old, self-harm is not something that only affects young women. It is estimated that 11% of self-harming hospital admissions last year were male, and there is an increasing amount of self-harm in the older generation too, especially in men aged over 75.

MYTH: People self-harm to fit in or be cool

FACT: Anyone self-harming is doing so because of underlying needs and emotional distress. If somebody did do it once to fit in with mates at school, it is not likely that they would continue. This is no party trick. If someone is repeatedly continuing to harm themselves, they need help and support.

MYTH: The wound isn’t bad so the problem can’t be bad

FACT: The severity of the wound is unimportant. The very fact that someone is self-harming indicates they are in need of help and support. If you notice that someone is harming, your reaction can be crucial. Dismissing the injury is belittling to the person who no doubt already feels run down and misunderstood.

MYTH: They harm because they’re suicidal

FACT: Although there is a relationship between suicidal tendencies and self-harm, a person who self-harms does not necessarily wish to take their own life. Most use self-harm to cope with stress and continue rather than end their lives.

How can you help a friend who self-harms?

Just because you know someone is self-harming, don’t expect that you can solve their problems. You need to be sympathetic, understanding and patient. The best thing you can do is be there for them, listen to them and encourage them to get support.

Don’t get angry and demand that they stop. They are using self-harm to cope, they would stop if they could. Offer to visit their GP or counsellor with them if they want.

How can you help yourself?

Talking about your problems with people really helps. Getting things off your chest builds your self-esteem, makes you feel better about yourself and makes life more enjoyable.

Counselling and Talking Therapy can really help. Counsellors are trained to offer various talk-based therapies. You will become more self-aware and understand yourself and others better.

Support groups are a great way to de-stigmatise self-harm. It is a place you can express yourself without being judged. You will learn how to deal with problems in a positive way and sharing with others will help you to get a better understanding of your issues, look at different options, find strategies to cope and increase self-awareness. Often people feel able to open up in support groups when they haven’t felt able to talk to anyone about their issues before. Knowing that other people are going through the same thing can make you stronger in your recovery. 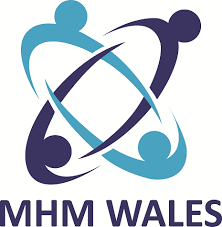 MHM (Mental Health Matters) Wales supports anyone affected by mental ill health to improve their quality of life. They aim to support people to make long-lasting changes in the areas of their lives that are currently not working for them.

SHARE (Self-harm Awareness Recovery and Education) is a support group run by MHM Wales. The group is for those aged 16+ who want to break the cycle of self-harm. They have frank and open discussions where people can talk freely about their experiences of self-harm in a friendly and open environment. They learn coping strategies and techniques so that they don’t always turn to self-harming.

Exams and Your Mental Health